Tell The Truth About This War’ – Ukraine’s President Zelensky

Ukraine’s president, Volodimir Zelenskyy on Sunday night, April 3, made a surprise appearance at the Grammys in Las Vegas, to urge the millions of viewers watching to support his country in any way they can during the Russian invasion. Speaking via videolink, the president who has gotten global acclaim over the way he has led the nation during war, […]Read More NADECO Writes Buhari On Insecurity, Insists On Abrogation Of 1999

The National Democratic Coalition (NADECO) has written to President Muhammadu Buhari over the rising security challenges in the country and canvassed as panacea, the return to the 1960 and 1963 Constitutions to replace the extant 1999 grundnorm, which it said the military imposed on Nigerians. The pro-democracy group, which was in the vanguard of the […]Read More 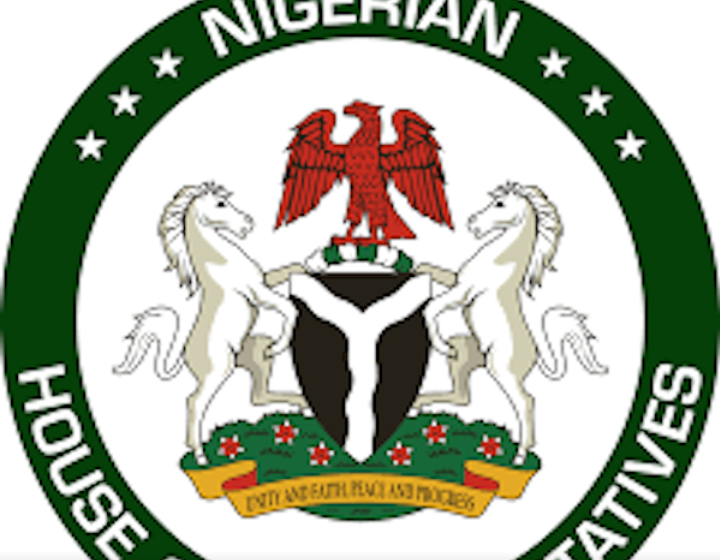 The House of Representatives, at plenary Wednesday, passed for second reading a Bill seeking to alter the provisions of the 1999 constitution to give legal backing to states security outfit. Some zones in the country have adopted regional security outfit to curtail the worsening security challenges, as the South-west has floated Amotekun, the South-east recently […]Read More Hamza Al-Mustapha, Chief Security Officer to late Nigerian military ruler, Sani Abacha, says the elites in Nigeria are killing the country. Al-Mustapha also declared that the ongoing amendment of the 1999 constitution will not work. He told the News Agency of Nigeria (NAN) that the citizens are not being carried along in the process. “Constitutional […]Read More The Conference of Nigeria Political Parties (CNPP) has urged the National Assembly to stop the ongoing amendment of the 1999 constitution. The body advised the lawmakers to stop the claim that the people drafted the constitution “whereas it was a document imposed on Nigerians by a military junta”. A statement on Thursday by the group’s […]Read More