Nelson Mandela once said “there is nothing like returning to a place that remains unchanged to find the ways in which you yourself have altered.” Despite having lived in a place for a long time, change is happening all around and inside you. There’s more adventure within your reach than you may think. Home delivery […]Read More Eating is something everyone does not just to fill their stomach but to also help them live a healthy life, hence the saying – you are what you eat. The kinds of foods we eat can affect several aspects of our daily life including our body parts. There are foods that are good for the […]Read More Would this be the route to go for my dear nation, Nigeria to be delivered from the menace of insurgency as Peoples Democratic Party (PDP), presidential candidate, Atiku Abubakar vowed to totally crush Boko Haram if elected to lead Nigeria in 2023. The former vice president gave his word in Gombe at the PDP campaign […]Read More Nigeria Urgently Needs To Diversify, Stop The Brag About Oil

Oil dey dry, maybe that should best describe the call of The Nigeria Export Promotion Council (NEPC), as it urged the government to diversify the nation’s economy. The council warned against continued reliance on crude oil, stressing that Nigeria’s survival lies with non-oil products. NEPC Trade Promotion Advisor Bello Noma gave the advice during a […]Read More 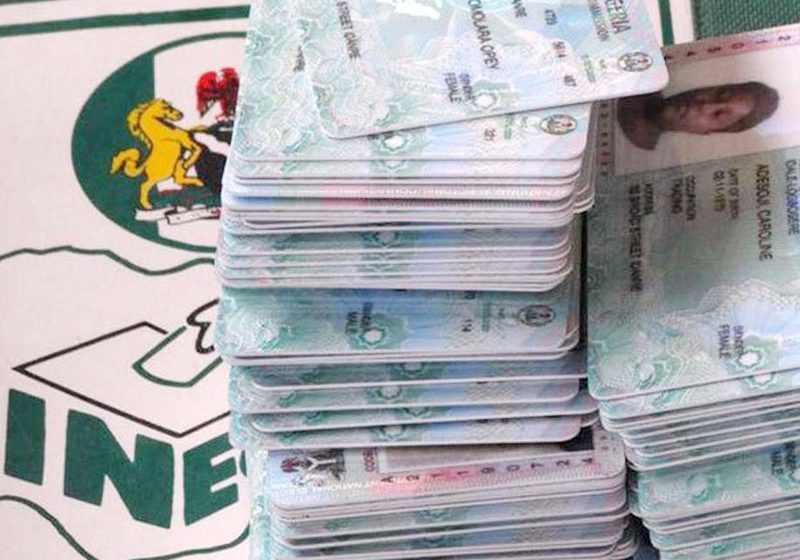 INEC Commences Display Of Voters Register Ahead Of 2023 General

The Independent National Electoral Commission (INEC), on Friday in Abakaliki began the display of voters register for the 2023 general elections in Ebonyi. Mr. Clement Oha, the Commission’s Administrative Secretary in Ebonyi, said the voters register display was an important pre-election exercise which allows registered voters to raise claims and objections as well as other […]Read More Tips: Selecting The Perfect Fragrance Category For Your Personality

It does not take a genius to acknowledge that smelling nice is simply good manners. Perfume and good fragrance are undeniably some of life’s most underrated pleasures. However, the difference between smelling just fine and heavenly lies in the knowledge one has about the subject at hand. According to fragrance blog sensor, its for a […]Read More Abuja To Get Presidential VIP State House Clinic Worth N21bn

President Muhammadu Buhari is set to inaugurate the Presidential VIP wing at the State House Clinic, Abuja. This follows the Secretary to the Government of the Federation, SGF, Boss Mustapha inaugurated four new projects at the clinic on Thursday. The projects inaugurated included a Dental Wing Extension Building, a block of 2-bedroom flats at the […]Read More Senator Ali Ndume, (APC-Borno South), has tasked the Federal Government to cut the salaries of the National Assembly members by 50 percent to create room to pay Academic Staff Union of Universities, ASUU, so as to meet their pressing demands. Ndume stated this while reacting to the alleged half-payment salary to the ASUU members in […]Read More Taraba Women On The High Shot Of Drug – Marwa

The Executive Chairman of the Nigerian Drug Law Enforcement Agency (NDLEA), Buba Marwa, has said that one out of four drug users in Taraba is a woman. He stated this on Friday in Jalingo while in the state to carry out the destruction of the second phases of various illicit drugs. According to him, over […]Read More The lead counsel of Nnamdi Kanu, leader of the Indigenous People of Biafra, IPOB, Nnamdi Kanu, Mike Ozekhome, has warned against the continued detention of the Biafra agitator. Ozekhome said Nigeria would disintegrate if Kanu is not released from custody soon despite courts. He issued the warning during a meeting with Igbo leaders in Atlanta, […]Read More Best And Worst Foods For People With Diabetes

You need to be careful about what you put in your mouth if you have diabetes. When the pancreas can no longer generate insulin or when the body cannot effectively use the insulin, people develop diabetes. Though they are different types, each affects the body in different ways. The National Institute of Diabetes and Digestive […]Read More Osinbajo Presided Over FEC Meeting As Buhari Is Still Away

Vice-President Yemi Osinbajo on Wednesday presided over a hybrid meeting of the Federal Executive Council (FEC), at the Presidential Villa, Abuja. The vice president presided as President Muhammadu Buhari is away to the United Kingdom on a routine medical check-up. The Secretary to the Government of the Federation – Boss Mustapha; Chief of Staff to […]Read More