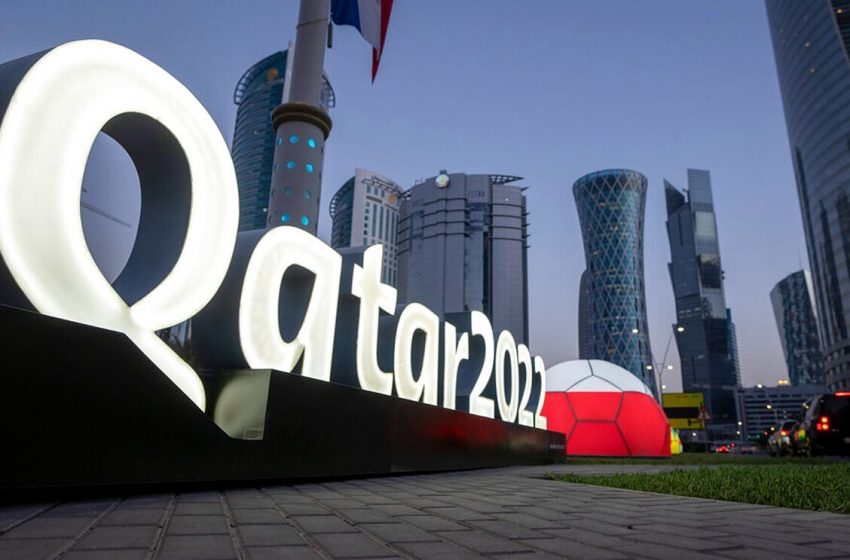 As the 2022 Qatar World Cup draws near, the Federation of International Football Association (FIFA), has announced the accreditation process is now open for media and non-rights holders.  Deadline for submitting accreditation requests is August 15, 2022, FIFA said.   “Access to the media accreditation form requires a unique control key. FIFA’s member associations have […]Read More 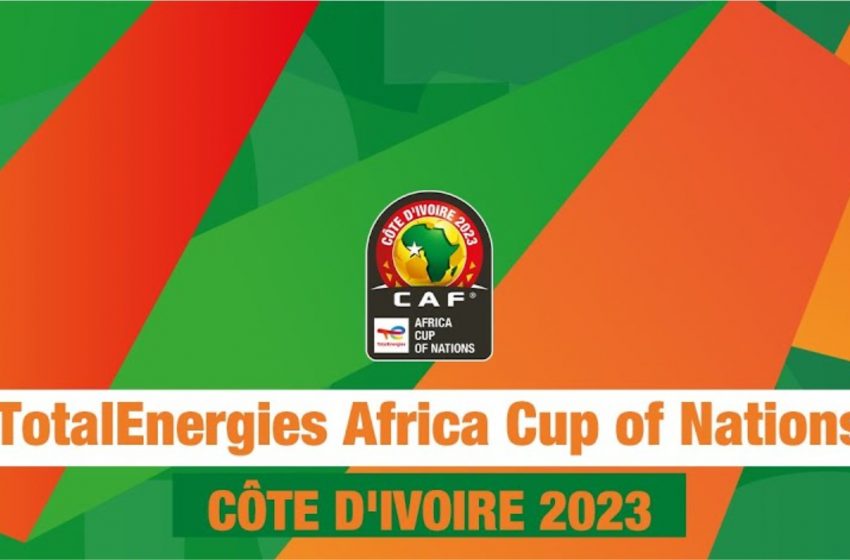 The Confederation of African Football (CAF), is considering postponing the 2023 Africa Cup of Nations, according to reports. The competition has been scheduled to hold in Cote d’lvoire next summer. There have been concern over the harsh weather conditions in the West African country at this time of the year. CAF authorities are afraid the […]Read More 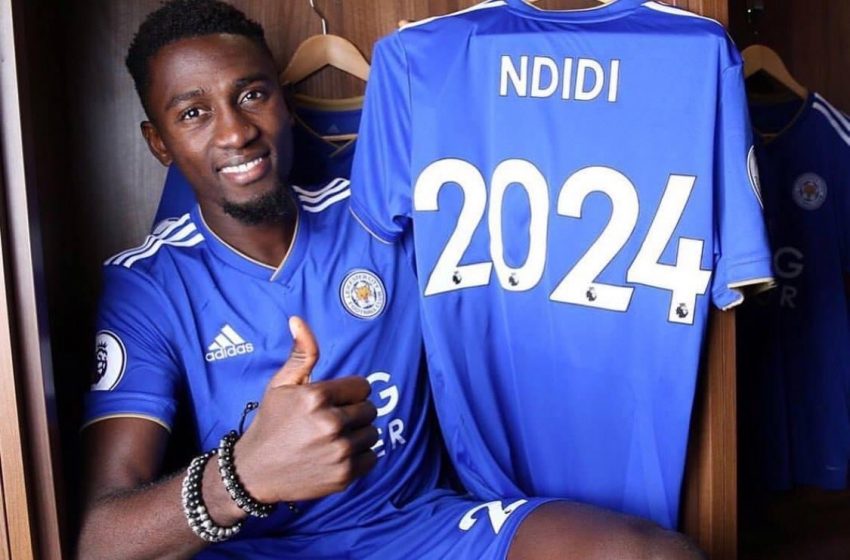 Leicester wants the service of Ndidi at all cost Manchester United bond Ndidi set to stay at King power stadium after a New contract is tabled in front of him. According to reports, The three Nigeria international players on the books of English Premier League side, Leicester City are facing contrasting future as they get set […]Read More 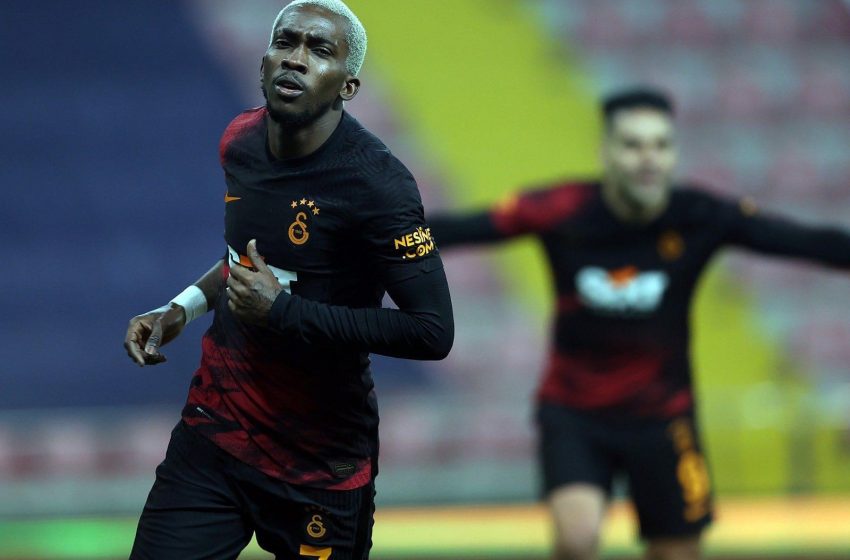 Henry Agrees Personal Terms With Turkish Super Lig Club Henry Onyekuru has moved a big step closer to a return to the Turkish Super Lig after he agreed personal terms with Besiktas. The transfer will now be completed when the Turkish giants agree a transfer fee with Greek champions Olympiacos, according to Fotomac. Onyekuru enjoyed some of […]Read More 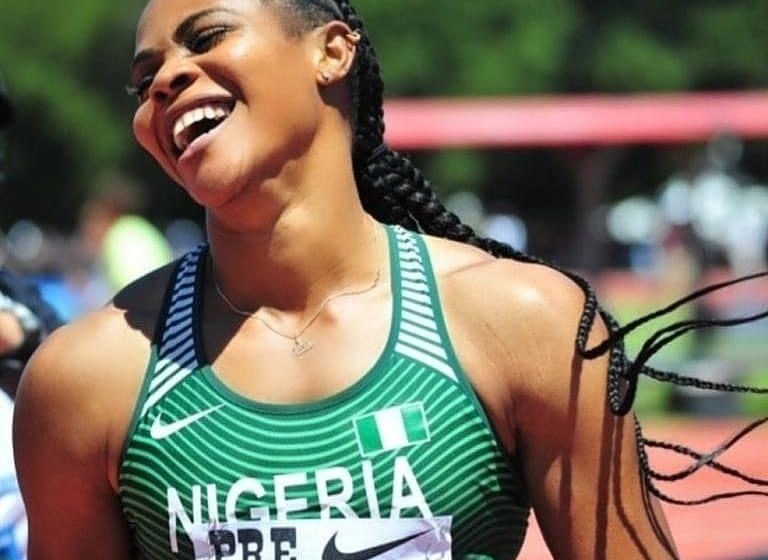 Sprinter Okagbare’s ban for doping violation Sprinter Blessing Okagbare has been given an additional one-year ban for doping violations on top of her existing 10-year suspension, a decision that rules Nigeria out of the sprint relay at the world championships. The Athletics Integrity Unit charged the 33-year-old with “evading sample collection, and tampering or attempted […]Read More 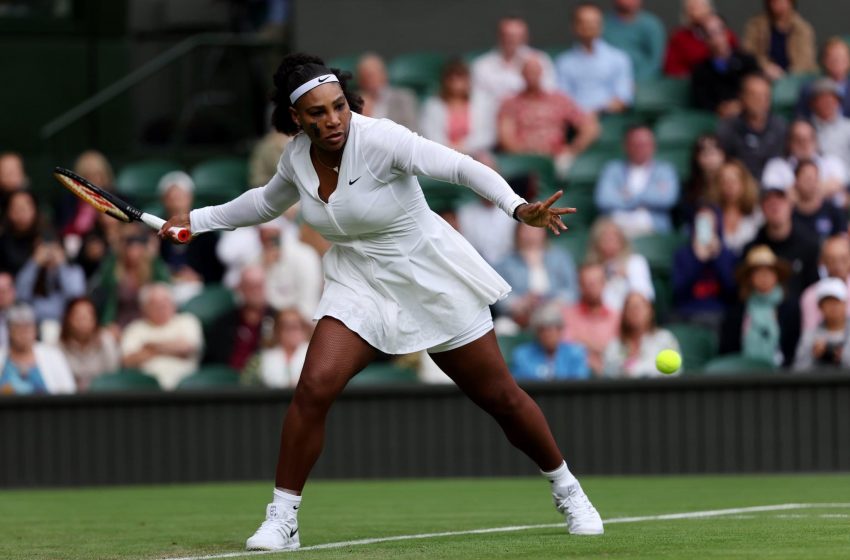 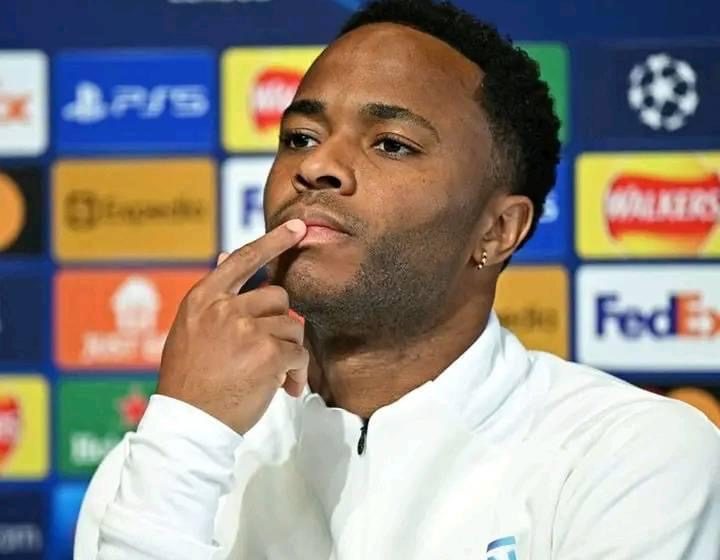 England Forward set to Join the Blues Chelsea are confident they can sign Manchester City forward Sterling this summer, as long as a fee can be agreed with the Premier League champions for the player. Tuchel is a big admirer of Sterling, with the Blues boss believing the forward is better suited to Chelsea’s style […]Read More 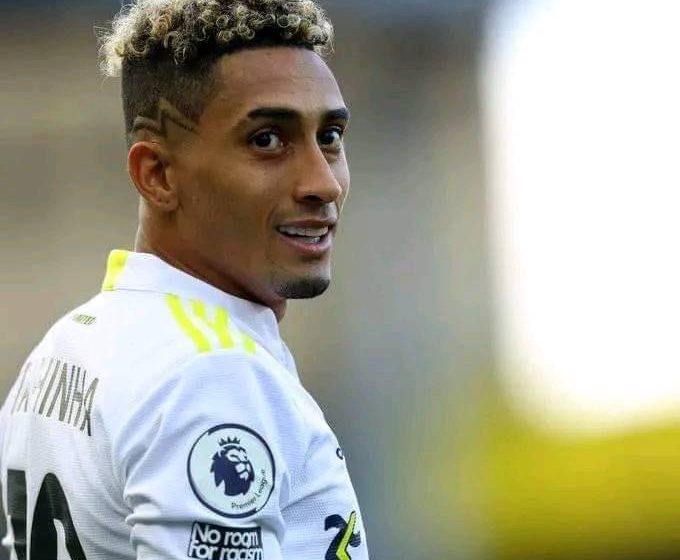 Chelsea in talks with Leeds over deal for Raphinha Chelsea’s capitalize on Arsenal sluggishness to be ahead of them in an advance talk to sign Raphina. Emirates stadium seems to be the destination of the Brazilian, but the Gunners are still considering the fee when Chelsea already table something huge for the player, as he’s […]Read More 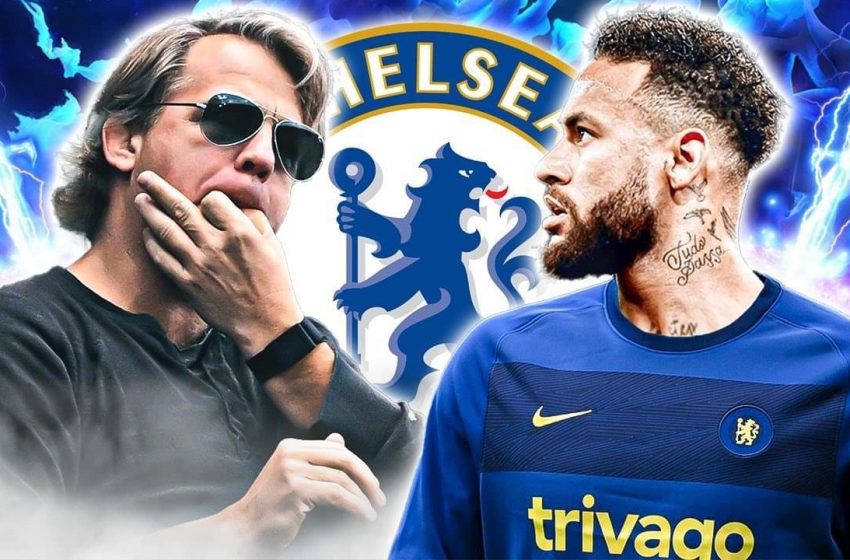 PSG Inform Neymar He Is Not Wanted In Paris

Neymar told to leave Paris Paris Saint-Germain have informed Neymar he is not wanted at the club ahead of the forthcoming season. Paris Saint-Germain’s signing of Neymar from Barcelona in 2017 made a big statement. By activating the €222 million buyout clause in his Barca contract, PSG sent a message to their future rivals to […]Read More 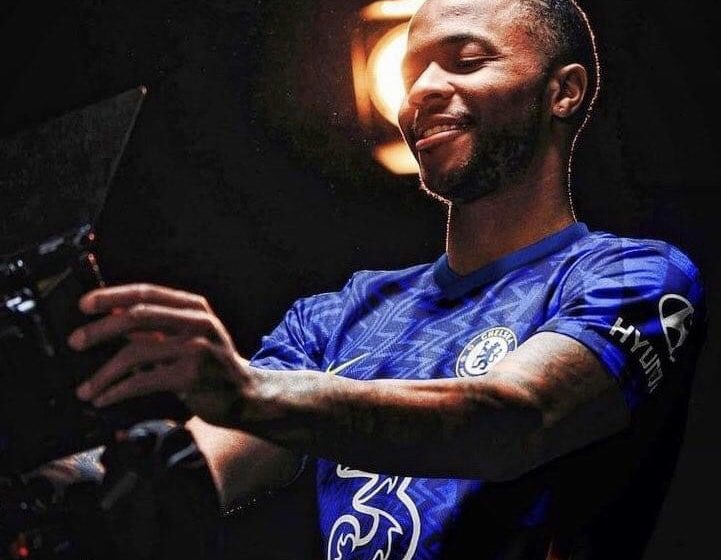 Sterling Proposed Switch To Chelsea And Why He’s Underrated

Reason why Sterling is not highly ranked among the best in the world and his switch to premier League rivals Why England International Raheem Sterling Is Underrated? According to reports, it is viewed that Sterling poor finishing in front of goal caused the reason why he’s underrated. It is rare for a player to move […]Read More 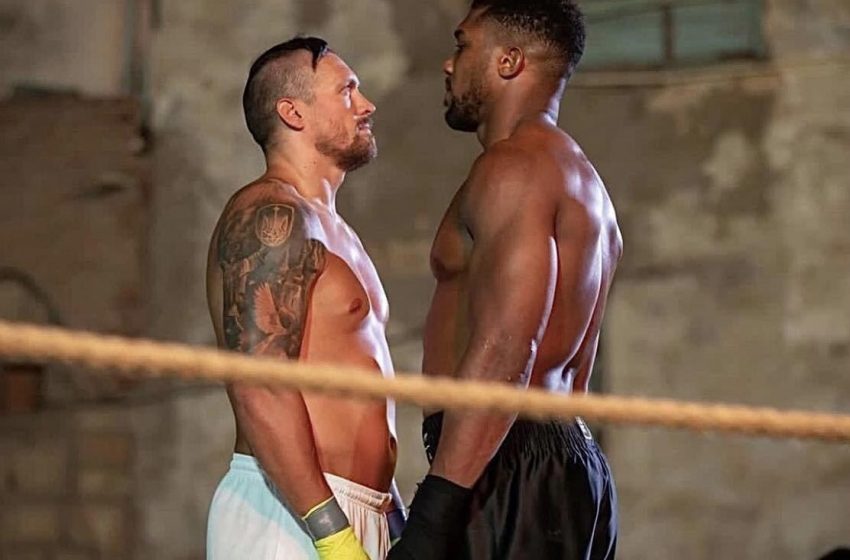 Much love from Anthony Joshua to Usyk over Ukraine Invasion  Anthony Joshua showed nothing but respect to Oleksandr Usyk as they shared a brief conversation after their face-off last week. The heavyweights met for the first time since their fight at a press conference to preview their upcoming rematch on August 20 in Saudi Arabia. […]Read More 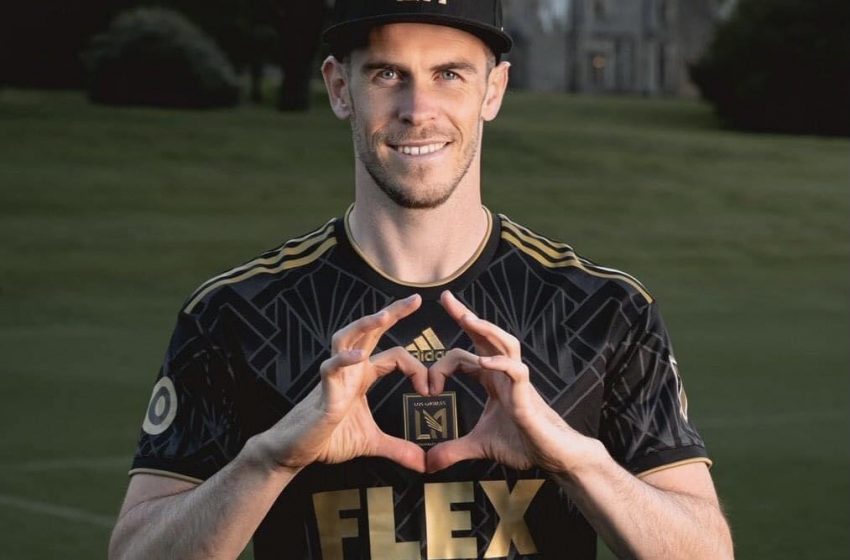 Bale joins LAFC Wales forward Gareth Bale has joined LAFC on a 12-month contract, with options through to 2024, after his departure from LaLiga champions Real Madrid, the Major League Soccer side announced. The 32-year-old, who signed for Spanish giants Real from Premier League side Tottenham Hotspur in 2013 for a then-record transfer fee of €100 million ($105.84 million), will join as a […]Read More