The two north London clubs have been battling for the Brazilian’s signature but the 25-year-old has now picked Arsenal over Tottenham.

Despite Champions League spot for Tottenham Hotspur, Jesus preferred a move to Emirates Stadium as the player will get more playing time due to lack of forwards in Arsenal squad.

Arsenal boss, Mikel Arteta has made the Brazil international one of his top targets for the summer and has held extensive talks with his agent and City about a possible deal.

Apart from Arsenal and Tottenham, Chelsea have also shown interest in the 25-year-old.

There were reports in England last week that Antonio Conte’s Tottenham were working in the background to beat Arsenal to the signing of Jesus.

But the Brazilian forward wants to be the main man in the team, with the presence of Captain Harry Kane, Premier League top scorer SON, his chance in the starting line up would be slim under Antonio Conte.

Jesus has just one year remaining on his contract with City, but is keen to leave in order to get more playing time ahead of Brazil’s World Cup campaign later this year.

Arsenal also hold a key advantage over Tottenham as Jesus has already worked with Arteta at City. 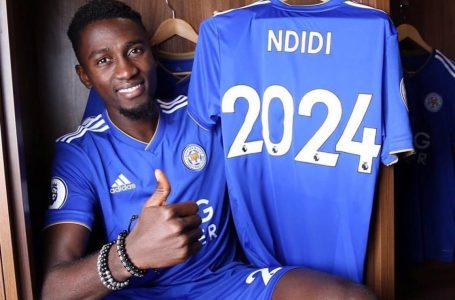 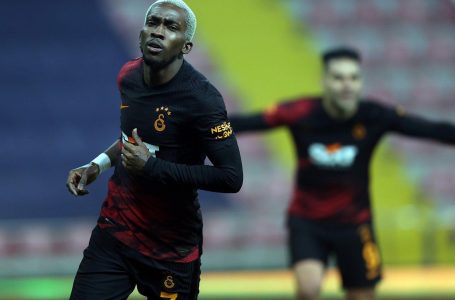 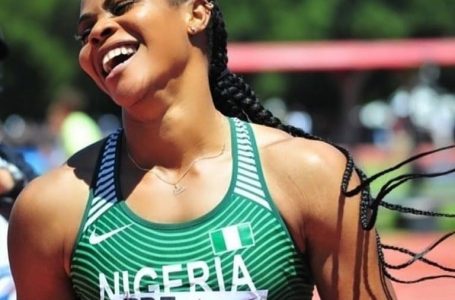