Minister of Works and Housing, Mr. Babatunde  Fashola,  has inaugurated a nine-member Council for the Regulation of Engineering in Nigeria (COREN), charging them to maintain professionalism.

While inaugurating the council members on Tuesday in Abuja, Fashola urged the members to ensure that they uphold the ethics guiding the engineering profession.

He reassured the commitment of the Federal Government to the development of infrastructure in the country.

He said, “Our government has committed to infrastructure, and you all know infrastructure brings development to the country,  it boosts our economy,  creates employment, and enables the nation to compete for continental and global space.”

The former governor of Lagos state said  members of the profession had been and would continue to play a significant role in this regard and stressed the need for COREN to ensure that professionalism was at its peak.

He charged them to uphold the moral and ethical standards of the profession,  adding that true professionals always did the right thing no matter the situation and would not compromise standards in the face of pressure.

Reacting to the charge, one of the council members,  Mr. Babagana Mohammed, said the new council members were coming with a lot of experience and dedication to protecting the ethics and standards of the profession.

Mohammed, the immediate past President of the Nigerian Society of Engineers (NSE), added, “We are going to emphasise on the do’s and don’ts because so many things are happening. Some  people do not understand the regulations, so we need to make people understand and obey the regulations.

“That will form the focus of the ongoing conference of COREN,” Mohammed said. 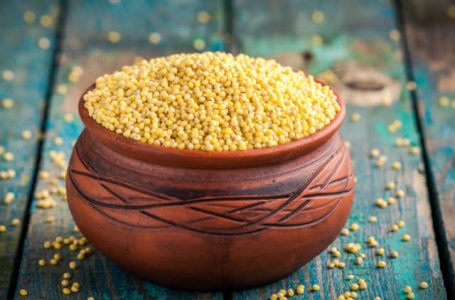