The Nigeria international conjured a magnificent performance to help the Foxes silence the Eagles, and fans waxed lyrical about him on social mediaKelechi Iheanacho sent Twitter into a frenzy after inspiring Leicester City to a 2-1 victory over Crystal Palace in Monday’s Premier League clash.

The Foxes were pegged down in the 12th minute after Wilfried Zaha profited from an Eberechi Eze assist to slot past goalkeeper Kasper Schmeichel.

Timothy Castagne restored parity for the hosts five minutes into the second half – with Iheanacho the provider.

With the game heading for a 1-1 draw at the King Power Stadium, Iheanacho decided the game with a venomous effort in the 80th minute.

Social media went into meltdown while praising the former Manchester City striker who has now scored five times in his last four games for Brendan Rodgers’ side.

WHAT A WAY TO SCORE YOUR 17TH GOAL OF THE SEASON!!.. What a strike from Kelechi Iheanacho 🕷!!

Kelechi Iheanacho has 14 goals in his last 14 games. Senior man on a mad one

Kelechi Iheanacho has scored 1️⃣4️⃣ goals in his last 1️⃣4️⃣ games for Leicester!

Kelechi Iheanacho trending must be the only piece of good news that’s come out of Nigeria today. Man puts a smile on the faces of Nigerians as we retire to bed after a terrible day. He’s been absolutely sensational lately. Good bless senior man. 🥺 🙏🏽

No jokes, Iheanacho has done more for NIGERIANS than the Nigeria Govt. putting smile on our faces every week. IHEANACHO FOR PRESIDENT! What a GOAL!!! ⚽️ 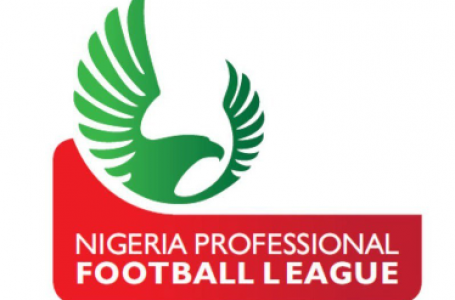 NPFL Weekend Results – (All You Need...