Football has always been Nigeria’s favourite sport with a historic Olympic gold the pinnacle of its success, but the country now eyes basketball for glory at the 2020 Tokyo Games. The West African nation of 210 million people made history 25 years ago when their football team struck gold in Atlanta at the expense of […]Read More

The United Nations Development Programme (UNDP) says Boko Haram’s insurgency in Nigeria’s north east region has led to the loss of nearly 350,000 lives. The Islamic sect has terrorised the region since 2019 and displaced millions of people from their communities, with their activities spreading to communities in neighbouring countries. The death toll directly linked […]Read More

Buhari Urges MTN To Reduce All, Data Costs In Nigeria

President Muhammadu Buhari on Friday urged the MTN Group to reduce its cost of calls and data in Nigeria. The President received members of the board led by its President and Chief Executive Officer, Ralph Mupita at the State House, Abuja.Buhari noted that Nigeria is the MTN’s most lucrative market in Africa, Asia and the […]Read More

The volume of trade between Nigeria and South Africa hit $2.9 billion last year with expectation of it rising further with the African Continental Free Trade Area (AfCFTA) agreement. Nigeria’s Consul General, Malik Abdul, in a statement noted that Nigeria accounts for 64 per cent of South Africa’s trade in West Africa and is one […]Read More 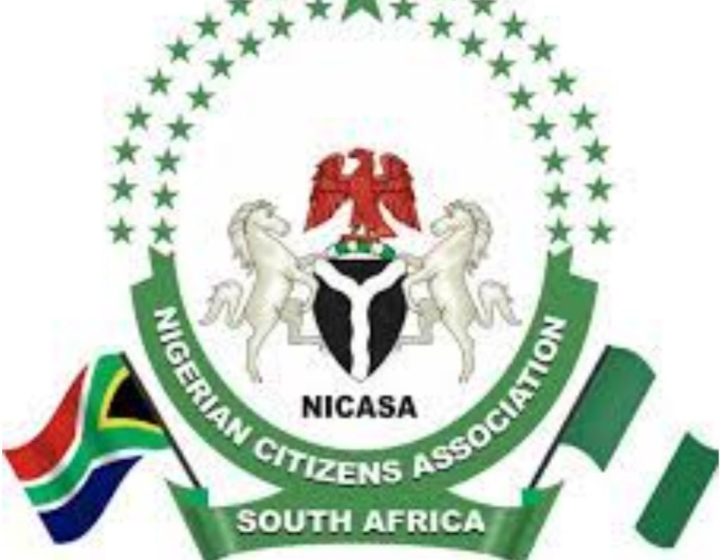 NICASA Calls For Calm Over Killing Of Nigerian By South

The Nigerian Citizens’ Association in South Africa (NICASA) has called for calm over the alleged killing of one Mr Stanley Igwe, 30, by the South African police.Recall that Igwe was allegedly killed on June 6, 2021, by some police officers in Newcastle, KwaZulu-Natal Province. His death sparked an outrage as some Nigerians in South Africa […]Read More 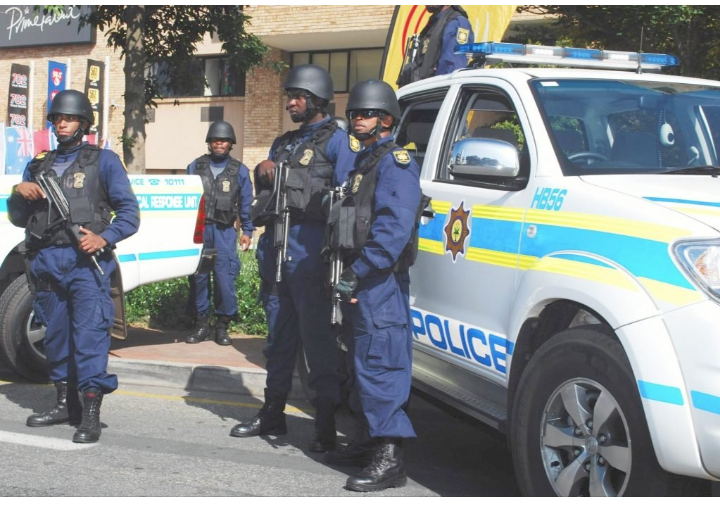 Nigerians In South Africa Protest Killing Of Colleague By Police

Nigeria might be losing about N100 billion every year to tax-related fraud, participants have disclosed at the 25th Anti-corruption Situation Room organised by HEDA Resource Centre in commemoration of the June 12, 1993 elections.Professionals from different fields said tax manipulation and evasion by individuals and corporate organisations remain one of the most devastating sources of […]Read More Two civil society organisations – Global Rights and Tap Initiative for Citizens Development have applied to the African Commission on Human and People’s Rights in Banjul, the Gambia to invalidatethe Twitter ban by the Nigerian government and any measures or steps taken to implement the ban. The groups also asked the commission to issue an […]Read More

TWITTER BAN: Nigerians Left To Fate, As Lawmakers Proceed On

The ban on Twitter by the federal government appears not to have an end in sight after the members of the National Assembly, who have the powers to check the executives have decided to go on a 2-week holiday amid the ban. The hope of Nigerians that the National Assembly would prevail on President Muhammadu […]Read More The Katsina State Governor, Alhaji Aminu Bello Masari, has cautioned those calling for the division of the country to have a rethink, saying the unity of Nigeria is sacrosanct. Governor Masari described the agitators as senseless people whose agitations are not healthy for the development of the country.He stressed that it is better to insist […]Read More 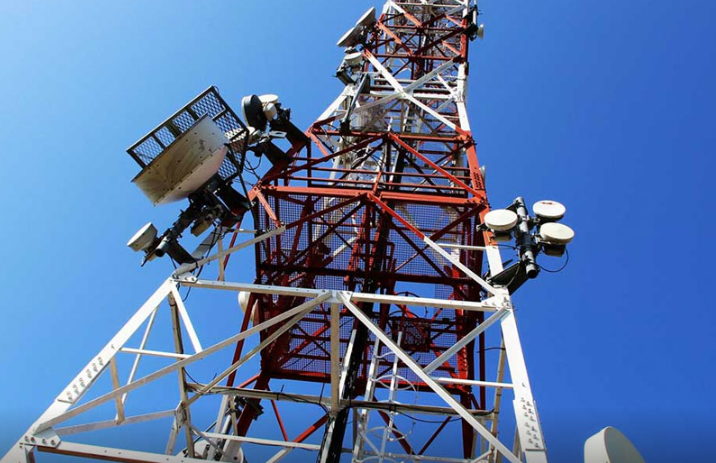 A report by Moody’s Investors Service has said that Nigeria holds the key to the growth of telecom’s sector in in the Sub Saharan Africa (SSA). Moody’s, in the report that was released on Monday, tipped Nigeria to lead the sector’s growth in Africa because of its large population and relatively low internet and mobile […]Read More