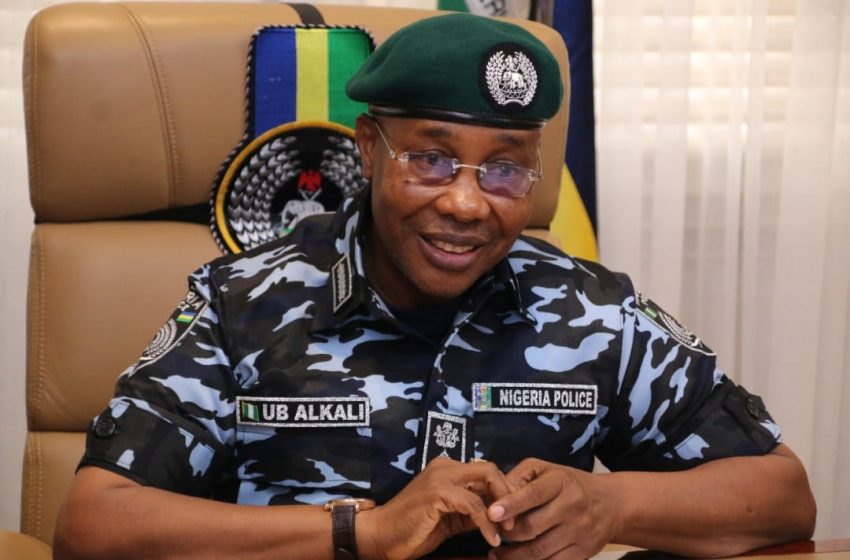 The Inspector-General of Police (IGP), Usman Baba will not be retiring midway into the 2023 general elections that will commence on February 25, the Federal Government said on Wednesday. The Minister of Police Affairs, Mohammed Dingyadi stated this while addressing reporters after the weekly Federal Executive Council (FEC), meeting in Abuja on Wednesday. He said […]Read More Despite the magnitude of the layoffs, they will affect less than 5% of the software giant’s total employee base. Microsoft said Wednesday it would cut 10,000 jobs worldwide amid a slowing global economy. In a blog post, Microsoft CEO, Satya Nadella said the company was seeking to align its cost structure with projected revenues and […]Read More 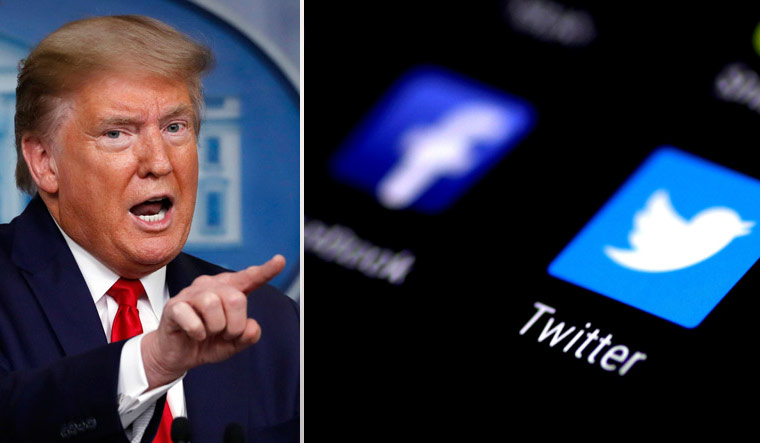 Trump’s presidential campaign formally petitioned Facebook’s parent company on Tuesday to unblock his account, according to a letter making the rounds. Mounting a comeback for the White House, Donald Trump is looking to regain control over his powerful social media accounts. With access to his Twitter account back, Trump’s campaign is formally petitioning Facebook’s parent […]Read More 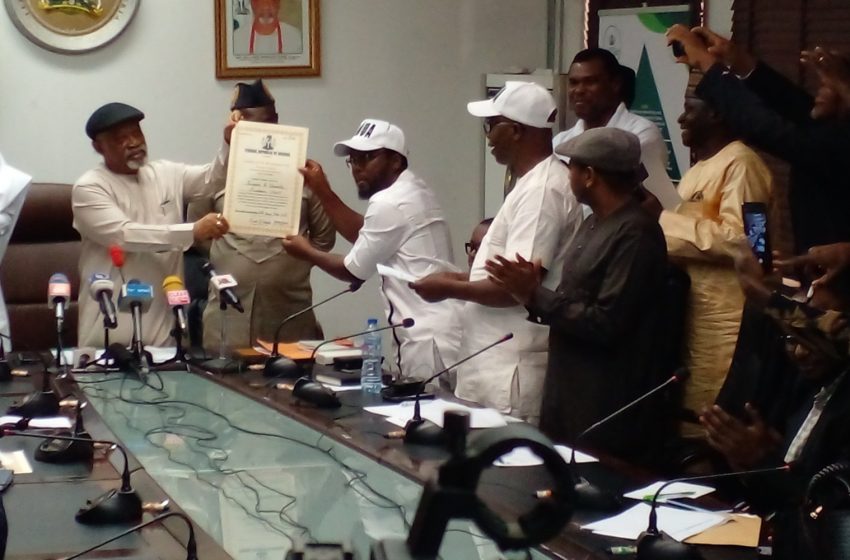 Chris Ngige – Minister of Labour and Employment, has presented certificates of registration to the Congress of University Academics (CONUA), and National Association of Medical and Dental Academics (NAMDA). He cited that both unions came into being to unbundle the Academic Staff Union of Universities (ASUU). He made the presentation on Tuesday in his office, […]Read More 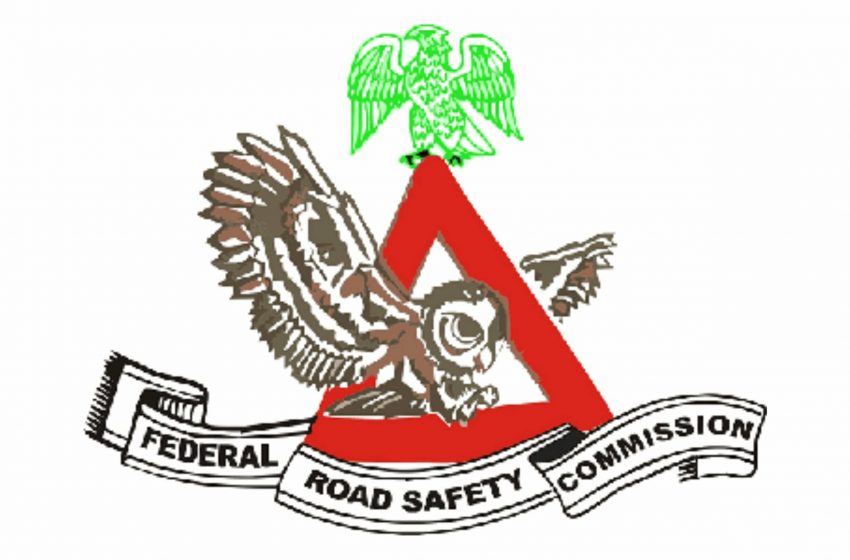 Zaria-Kano Road Gets Reopened After Pact Plan To Stop Coup In Africa Underway As Nigeria, ECOWAS

President Muhammadu Buhari has said Nigeria and ECOWAS member states are implementing strategies to halt coups in the region. A statement by Special Adviser to the President on Media & Publicity, Femi Adesina, said Buhari spoke on Thursday while receiving Letters of Credence from Ambassadors of Switzerland, Sweden, the Republic of Ireland, the Kingdom of […]Read More 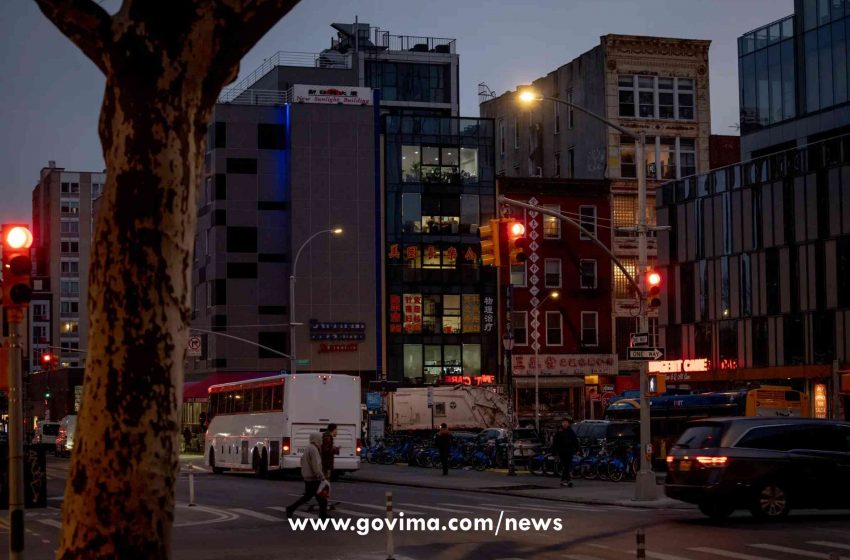 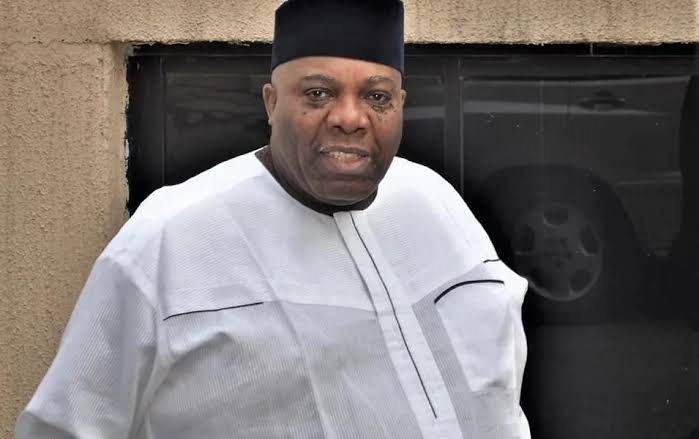 Doyin Okupe, erstwhile Director-General of the Peter Obi, Datti Presidential Campaign Council, has been released after he was arrested by the Department of State Services, DSS. Recall that we earlier reported that Okupe was arrested on Thursday at the Murtala Muhammed International Airport, Lagos. His lawyer, Tolu Babaleye, who confirmed the incident, said Okupe was on his […]Read More The Department of State Security Services, DSS, has reportedly arrested Doyin Okupe, the erstwhile Director-General of the Peter Obi, Datti Presidential Campaign Council. Okupe was reportedly arrested on Thursday at the Muritala Muhammed International Airport, Lagos. This was disclosed on Thursday morning by one of his lawyers, Tolu Babaleye. “The information reaching me now is […]Read More Ondo State Commissioner for Finance, Mr. Wale Akinterinwa, has commended journalists and media organizations in the state for their support for the administration of Gov. Oluwarotimi Akeredolu. Akinterinwa said this on Tuesday in Akure when the executive members of the Nigeria Union of Journalists (NUJ) Ondo Council led by the Chairman, Prince Leke Adegbite, paid […]Read More 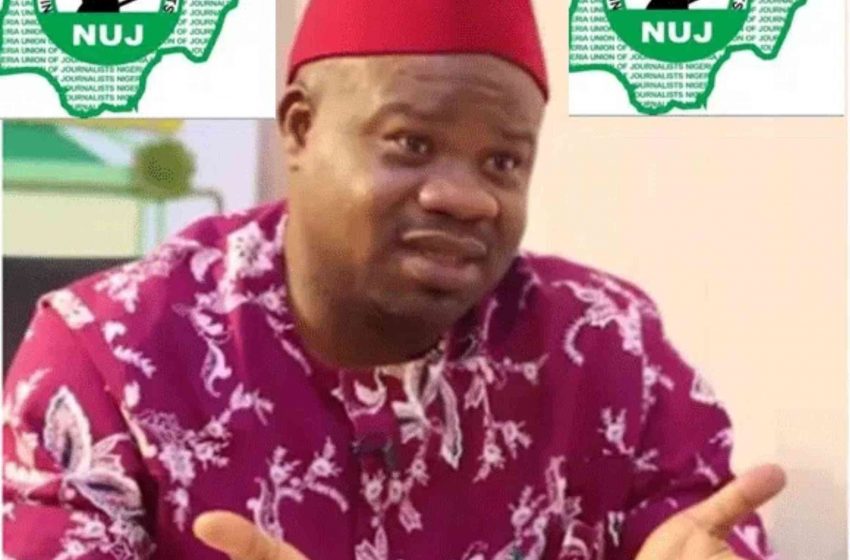 2023 Elections: Journalist Charged To Brace Up For challenges Ahead

The Nigeria Union of Journalists (NUJ), has advised journalists across the country to brace up for the challenges ahead of the 2023 general elections. The union also warned journalists against any attempt to deviate from the ethics of the profession because it will not augur well for the country. NUJ President, Chief Chris Isiguzo made […]Read More 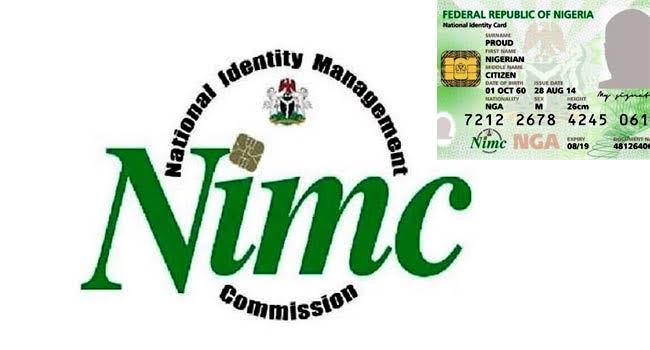 Mr. Aliyu Aziz, Director-General of the National Identity Management Commission (NIMC), said its national database has hit over 93.5 million National Identity Number (NIN) enrollments. He made the disclosure at a one-day roundtable meeting organised by Identify for Development (ID4D), on Tuesday in Abuja. The News Agency of Nigeria (NAN) reports that the programme was […]Read More