The National Industrial Court (NIC), sitting in Abuja, yesterday, adjourned the suit the Federal Government filed to challenge the ongoing strike by the Academic Staff Union of Universities, ASUU, till Friday, September 16.

The court, presided over by Justice P. I. Hamman, assented to the suit for further mention, even as the Socio-Economic Rights and Accountability Project (SERAP), applied to be joined as an interested party in the matter.

SERAP, through its lawyer, Mr. Ebun-Olu Adegboruwa (SAN), told the court that it recently instituted a similar suit with a view to compelling the Federal Government to honour the agreement it entered into with the striking varsity lecturers since 2009.

Adegboruwa said: “My lord, we filed a similar suit on September 8, asking this court to compel the Federal Government to honour an agreement it willingly entered into with ASUU. That matter is still pending.”

He said the decision of the organisation to file a joinder application to be made a party in the counter suit by Federal Government was to forestall the duplicity of outcomes concerning the industrial dispute.

Consequently, Adegboruwa urged the court to consolidate the two suits, stressing that they were of the same subject matter.

Gazali further contended that the joinder application by SERAP was premature since the Federal Government’s suit was only slated for mention.

Gazali added that the union cannot influence the decision of the federal government.

On his part, counsel for ASUU, Mr. Femi Falana, SAN, said he was not opposed to the application by SERAP.

Speaking to newsmen shortly after the proceedings ended, ASUU, through its lawyer, Falana, accused Federal Government of adopting dilatory tactics to unnecessarily prolong the strike.

Falana noted that Federal Government employed the same strategy during the prolonged dispute it had with resident doctors.

He said: “The point is that they (government) are yet to put their house in order. The government has not been able to make a case for the intervention of the court, hence the basis of adjournment.

“This is not the first time the government has adopted this rather dilatory tactics that have a way of prolonging strike. 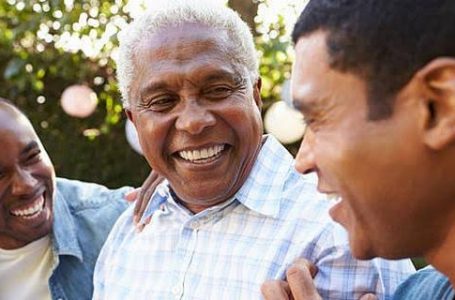 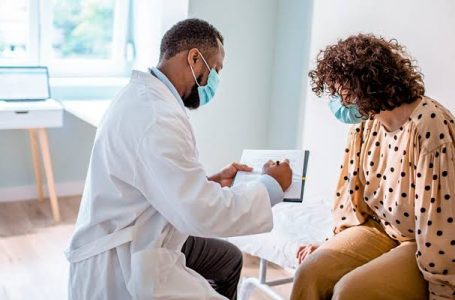